The Imposer: one of the 52 types of difficult people I’ve documented.

Posted on August 6, 2016 in 52 Types of Difficult People by Mark McPherson 0 Comments 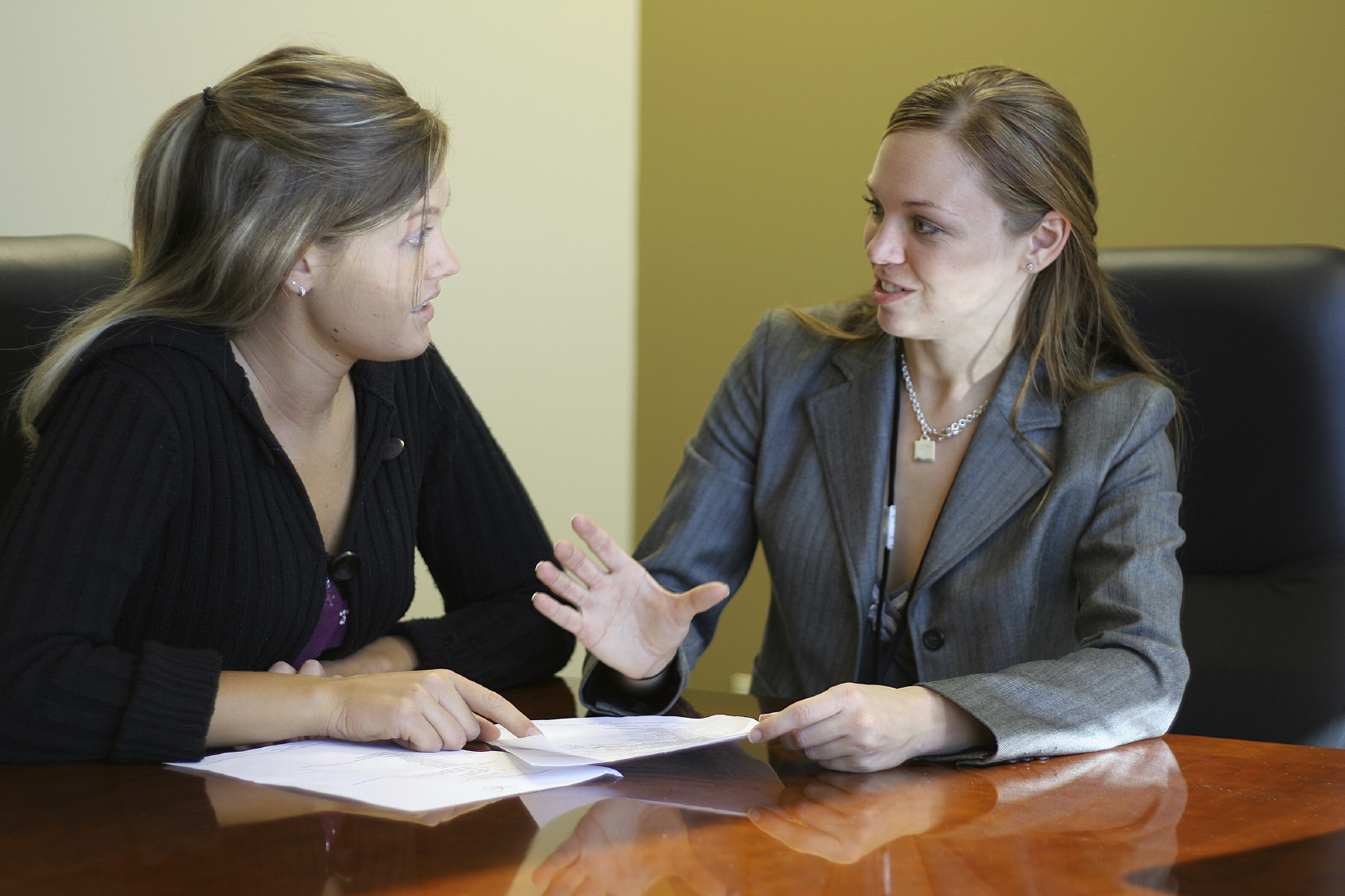 Every week I post a blog about one of my 52 types of people who are poorly behaved and at times downright difficult.  This week my blog is about Type 44: The Imposer.

The Imposer expects us to go beyond the call of duty

The Imposer pushes themself, their ideas and their wishes on us. They want and expect us to do things for them beyond what’s reasonably and fairly expected.

But before we go any further, we need to be a little careful here. After all, we’ve all wanted people to do things for us.  Perhaps it was because we just wanted to save ourselves some time and energy. Like the time when our friend was going to the Post Office and we asked them to save us a trip and post a letter for us.

So let’s agree. We’ve all asked people to do something for us. But asking for a favour every now and then isn’t unreasonable. In fact, it’s pretty much a part of being part of a community. But The Imposer is different. The Imposer takes asking for favours to a whole new level.

Too often and too much

The Imposer makes asking for favours a way of life. They do it repeatedly. They impose upon us time and time again.

And their requests are often unreasonable. Sometimes it’s simply because there are a lot of them. But sometimes it’s because they ask for pretty big favours. And agreeing to them would really put us out. It’d be quite a burden or at least really be inconvenient to do them – and in most cases we feel they should know it.

But how do they do it?

How do these Imposers get away with repeatedly making unreasonable requests? And getting us to comply? Well their main strategy is to impose upon us when we’re vulnerable. Yes they can be accused of forcing themselves on us but they’re sneaky about it. And there are four main ways they do it.

First, they sometimes don’t really ask, and even if they do, they just forge ahead without waiting for an answer. So before we know it, their shopping list is in our hands, the report they should be doing themselves pops up in our inbox or they’ve come and sat with us when it was pretty clear we were having a private conversation.

Second, sometimes they simply put us on the spot and ask when it’d be a bit awkward or perhaps even embarrassing for us to say no. So we find them asking would we mind helping them out with a bit of a favour after first telling us how tough things are for them and what bad luck they’ve had lately. Or asking us in front of other people who might think us a bit mean if we said no.

Third, sometimes they simply take advantage of our good nature or our lack of assertiveness. For example, Imposers often target those of us who’d feel guilty for even entertaining the idea of saying no let alone actually saying it. And they often start by telling us how bad things are for them at the moment and they need all the help they can get.

And fourth, Imposers often resort to flattery to get us in a good mood. And to make us like them and to make us want to live up to our new found reputation. So we’ll often hear the Imposer before they come out with the request, tell us clever and efficient we are at whatever we’re being asked to do, how helpful and generous we are what a great friend or team member we are.

Okay. This is starting to get me down

And then one day I put an end to it. I told them about the times in the past month they’d expected favours done and how they’d often expected them done without properly asking first.  And I told them I thought it was unfair. And …. aaahhh …. I don’t really want to go over it. But I can tell you this. It worked.

Anyway, here’s a short video which gives a few ideas for handling The Imposer.  Enjoy.

And if you’d like to have chat, just go to my contact page and choose a day and time.