Need to get someone motivated? Well if so, here’s a simple trick you can use.

Posted on June 26, 2017 in The Psychology of Human behaviour by Mark McPherson 1 Comment 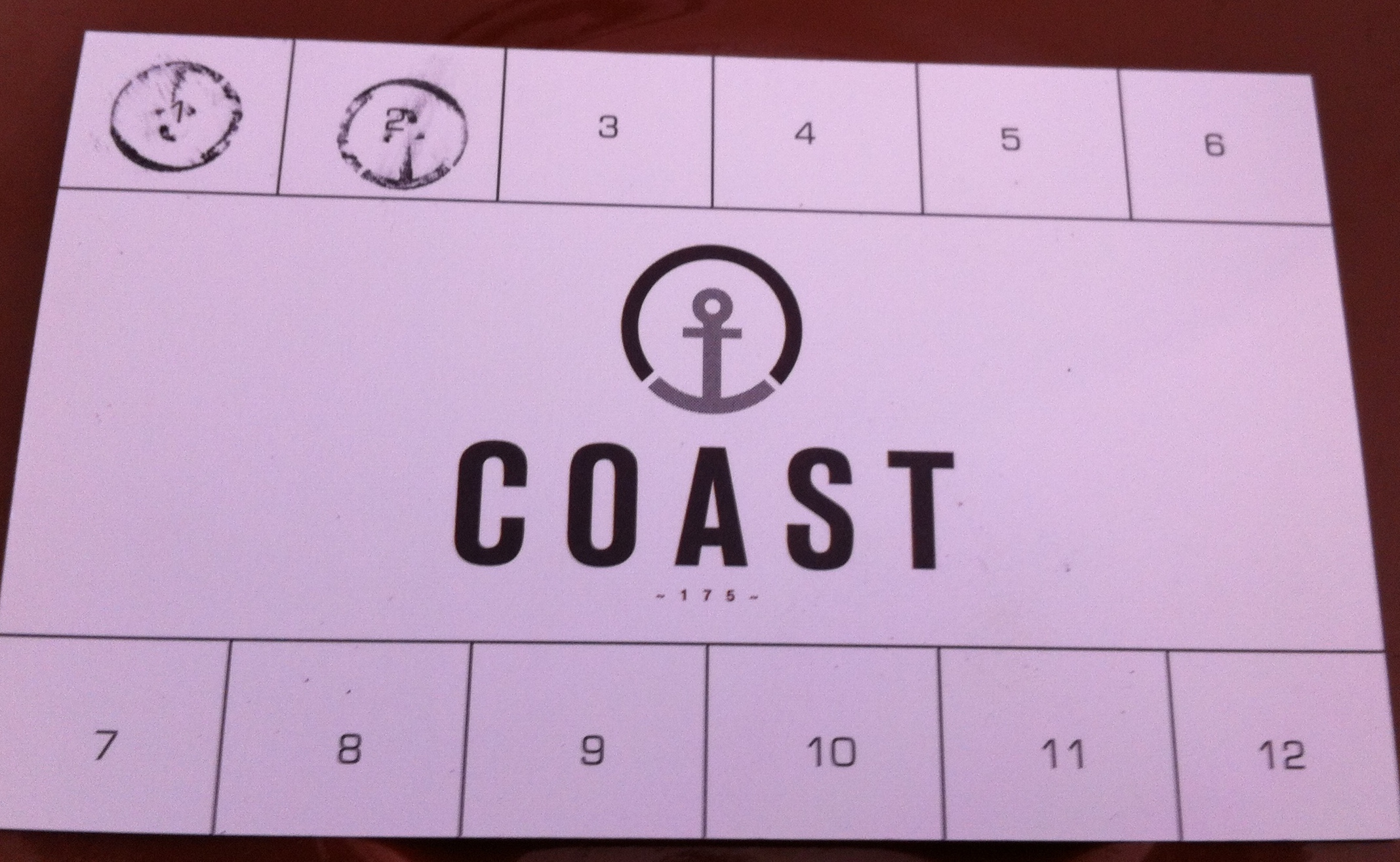 Need to get someone motivated? Well if so, here’s a simple trick for you.

First, an example from the trenches.

The students thought 6km was too far.

Way back in the old days, I was a schoolteacher.  And I loved taking students for what was called ‘grade sport’ – particularly basketball and volleyball. One day each week the students had to stay back after school for ‘training’. And as part of the training, I’d sometimes send them on a run I’d mapped out for them. In fact, it was a 6km run.

Now you probably won’t be surprised, but the students thought it was a bit much. They completed the run, but they had no trouble telling me what they thought about it.

So on another teacher’s advice, I mapped out another run – a run of 7km. And also on their advice, I told the students they could take a shortcut and knock off a km just after the start. I told them it was because they were hard workers and always made a great effort, so they deserved a reward.

They didn’t complain about the 7km run minus the 1km like they did about the 6km run. It seemed like some felt I’d gone a bit soft and they’d got one over on me. In fact, one student asked me somewhat jokingly I assume: “Are you okay sir?” So the original 6km run was unfair and something to complain about. Anyway, a 7km run with 1km knocked off was acceptable

To this day I still find it bizarre! Was it just the feeling of getting one over on the teacher? Was it the good feeling they got from being told they were hard workers? Was it because they had to do a 7km run but by me legitimising the shortcut, it was like them already completed 1km?  I don’t know but there’s a piece of research that sheds some light on it, so here it is.

Second, an example from the research.

Some researchers [i] gave the users of a ‘car wash’ a loyalty card with blank circles. Each time a user made use of the ‘car wash’, they got a stamp in one of the blank circles. After 8 visits and hence eight stamps, they got a free car wash. Now it seems pretty straightforward, doesn’t it? Well yes.

But wouldn’t you know it; there’s a twist. The researchers divided the users into two groups. They gave one group a loyalty card with 8 blank circles. And they gave the other group a loyalty card with 10 blank circles but with the first 2 already stamped. So, despite the different cards, the users in both groups still had to pay for 8 car washes before they got a free one.

And what worked best?

Perhaps the users with 10 circles and 2 already stamped, felt they’d got something for free. And perhaps this meant they felt the ‘car wash’ was generous and to be trusted. Or perhaps they felt they owed the ‘car wash’ something. (Could this be an example of ‘reciprocity’?) Then again, maybe they felt having to get 10 car washes was a lot but, since they were already a fifth of the way there, they might as well keep going.

Anyway, the point is having two circles already stamped worked. And interestingly, I hope, giving people the illusion of having got something for nothing and making them feel they’re already made progress on the path to success is something we use a fair bit. Parents, for example, sometimes use it to motivate their children.

Third, how can we make use of this simple ‘trick’?

So progress towards a goal, even if it’s artificially produced or only apparent, can motivate people to keep moving towards the goal. That is, it can get people to take action. But now what? How can we make use of this simple ‘trick’?

Well that’s your homework. But before we finish, there are two things to note. The first is some of us might have trouble with the word ‘trick’. And I get it. I really do. We generally don’t like to think we trick people. Or perhaps worse, manipulate them. But please don’t get hung up on the language. After all, I deliberately used the term ‘trick’ to be a little attention-grabbing. I could have used another term like ‘strategy’ or ‘technique’, but it wouldn’t have made any difference to the research or the fact we can use it.

The second thing to note is most of us already use this ‘trick’. And we use it even if we’re not particularly aware of what. Perhaps some of us have just thought of an example or two. But if not, it doesn’t matter – that’s what your homework is for. So get cracking!